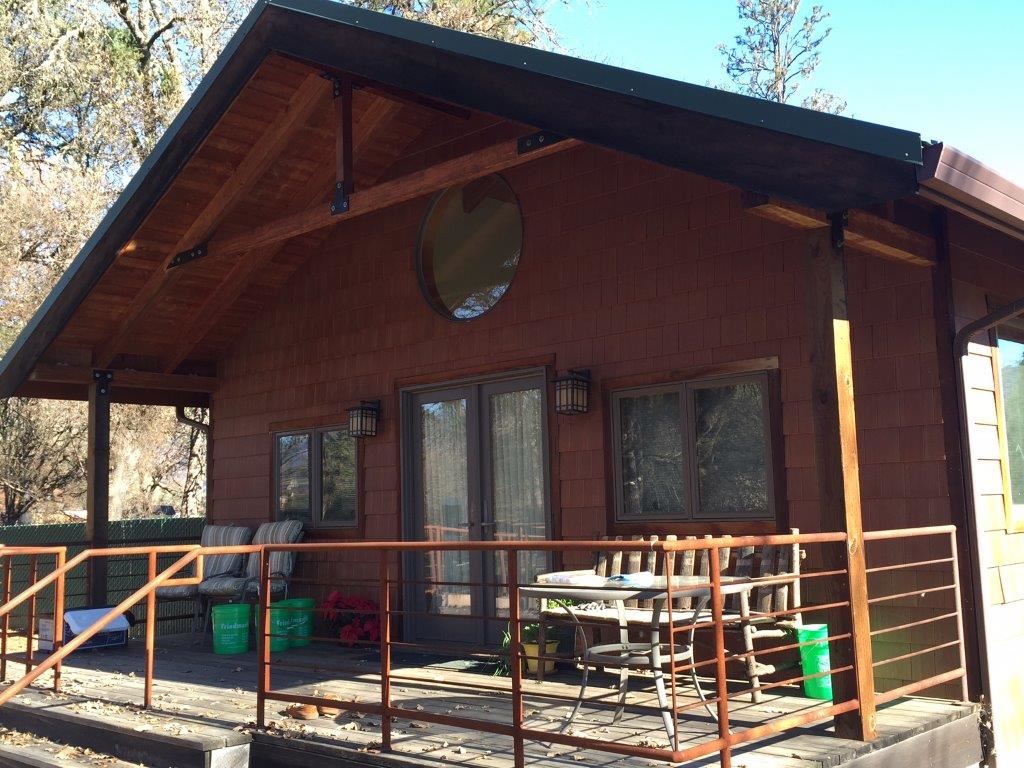 California resident Bob Gates awoke to the alarming smell of burning trees at 3 a.m. on a chilly morning in October 2017. From the window of his home in the Redwood Valley, he could see a three or four-mile wide ridgeline that looked like a tidal wave of fire bearing down on his property and neighborhood.

He didn't know it then, but Bob was witnessing just one outbreak in a cascade of wildfires that came to be known as the Northern California Firestorm. Unaware of the scale of the melee, Bob — a volunteer fireman — ran outside to fortify his property against the encroaching flames. "I had originally thought we could fight it, but there was no way to fight this. You can't expose yourself to this kind of fire. It will just kill you," he said.

Surrounded by vineyards west and north, his family's 2,000-square-foot primary home was custom-built with a marble entryway, solid fir doors, hardwood floors, tropical hardwood in their bedrooms and redwood siding. Their property also included a massive redwood deck. A second 1,400-square-foot structure that served as an office stood 175 feet from the primary residence.

The winds blew hard as the fire crept closer to Bob's property. The flames quickly incinerated 120-foot trees and bushes dotting the landscape. Gusts of 60 mph turned everything into flaming projectiles. "There was no time to be terrified," he explained. "Our house burned down in 15 minutes."

The fire that raged through Bob's neighborhood obliterated 200 other homes in just 120 minutes, equalling roughly a quarter of the area's homes. But before firefighters could contain the Redwood Valley Mendocino Lake Complex Fire, it took the lives of eight people, burned over 36,000 acres and destroyed 546 structures. 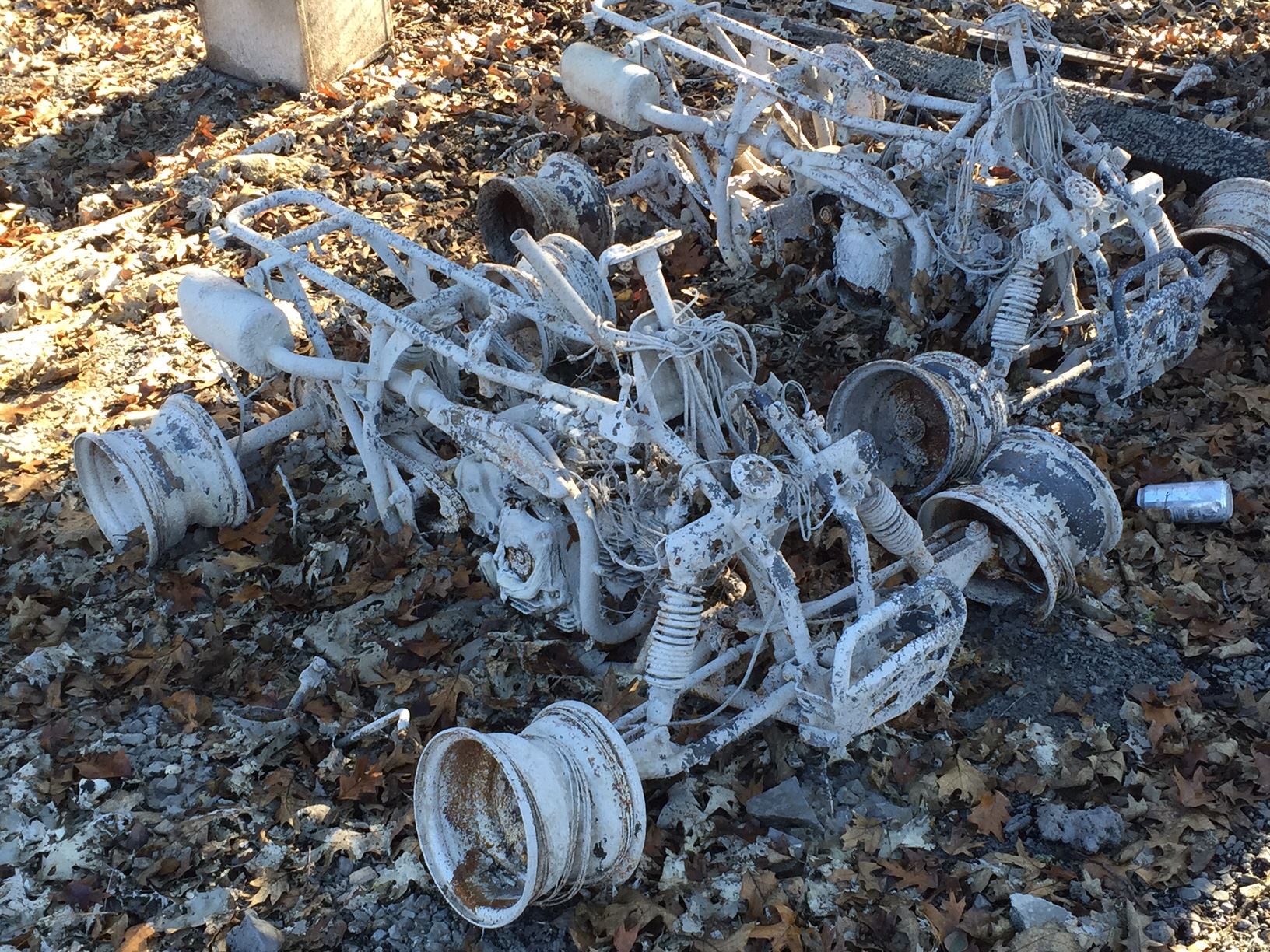 Mercifully, Bob's family office, just a hundred or so steps from the main house, was still standing after firefighters doused the final flames on his property. That's because the structure wasn't covered in natural wood siding like the main house. Bob's fortuitous decision to finish the building with Nichiha's redwood-colored fiber-cement siding saved it from burning down.

Nichiha constructs its architectural wall panels primarily from cement with only a mix of 15 percent wood fibers. Because of its ignition-resistant property, this cladding is an ideal building material for fire-prone areas, like the arid Western states. "This stuff is amazing. It was battered all night long, with embers like ping-pong balls hitting the siding for about three hours," said Bob, as he watched the fire engulf his property from the safety of the "armored" office. He estimated the fire was burning at 500 to 550 degrees, hot enough to “cook” everything.

Nichiha architectural wall panels have passed some of the most stringent fire tests in the nation, including California's Office of the State Fire Marshall (SFM) CA SFM 12.7A-1. This is a test that determines the performance of exterior walls — including siding and sheathing — when exposed to direct flames. 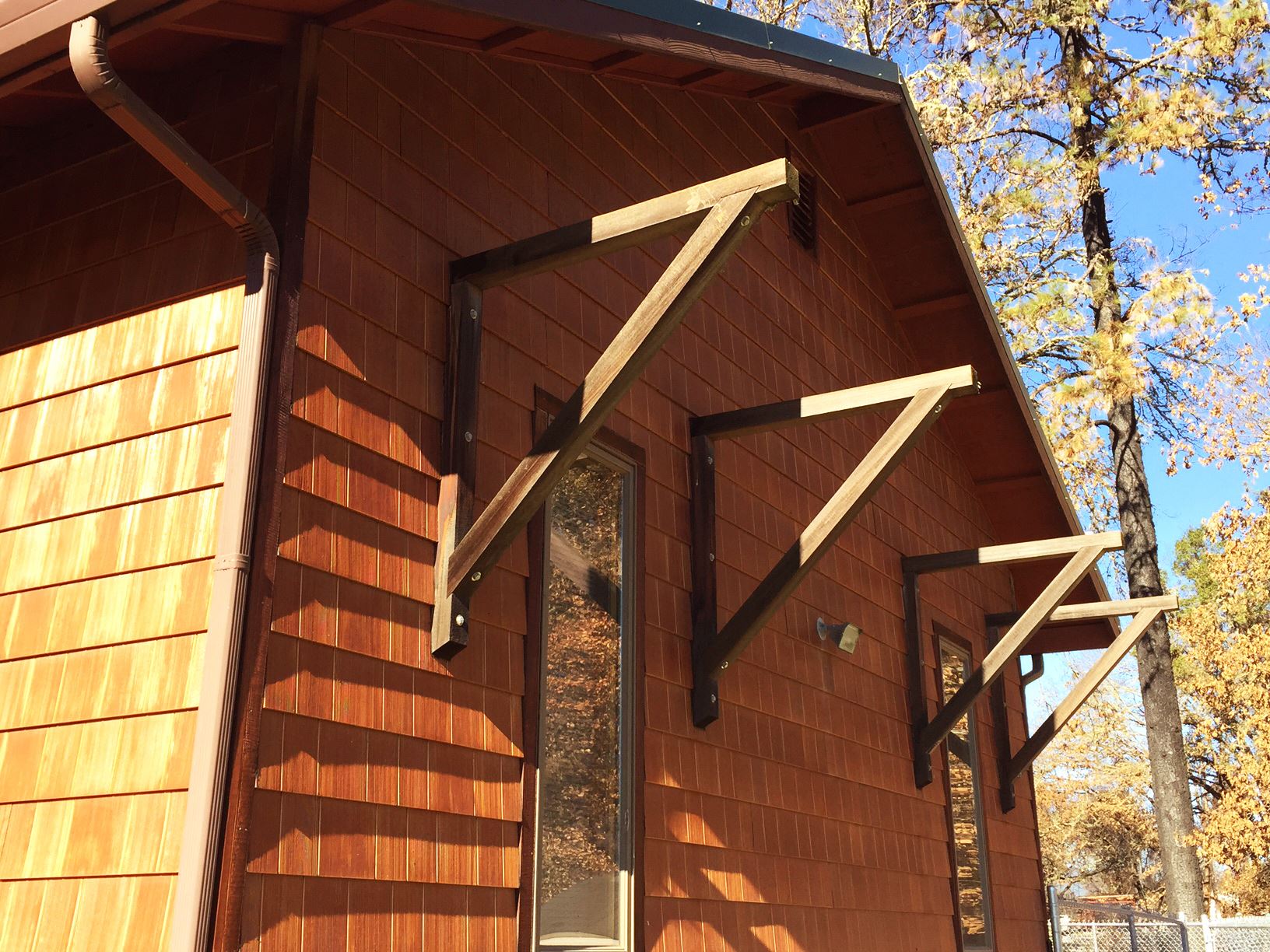 In the aftermath of the devastating Mendocino Lake Complex Fire, Bob and his wife are grateful they have a second home to fall back on as the couple rebuilds their primary residence. "We've got this gorgeous building we've been living in. People stop by all the time and ask us how this redwood house survived." As a result, the couple has become exuberant boosters of the siding, even passing out brochures to interested visitors.

When asked how he'll rebuild, Bob didn't hesitate. "We are definitely putting Nichiha on the new house."

From limitless color possibilities to the fire-resistant design of our architectural wall panels, Nichiha USA is a top choice among architects working in the arid Western United States. To see and feel the Nichiha difference for yourself, click here to request a sample or contact your local rep to learn more.